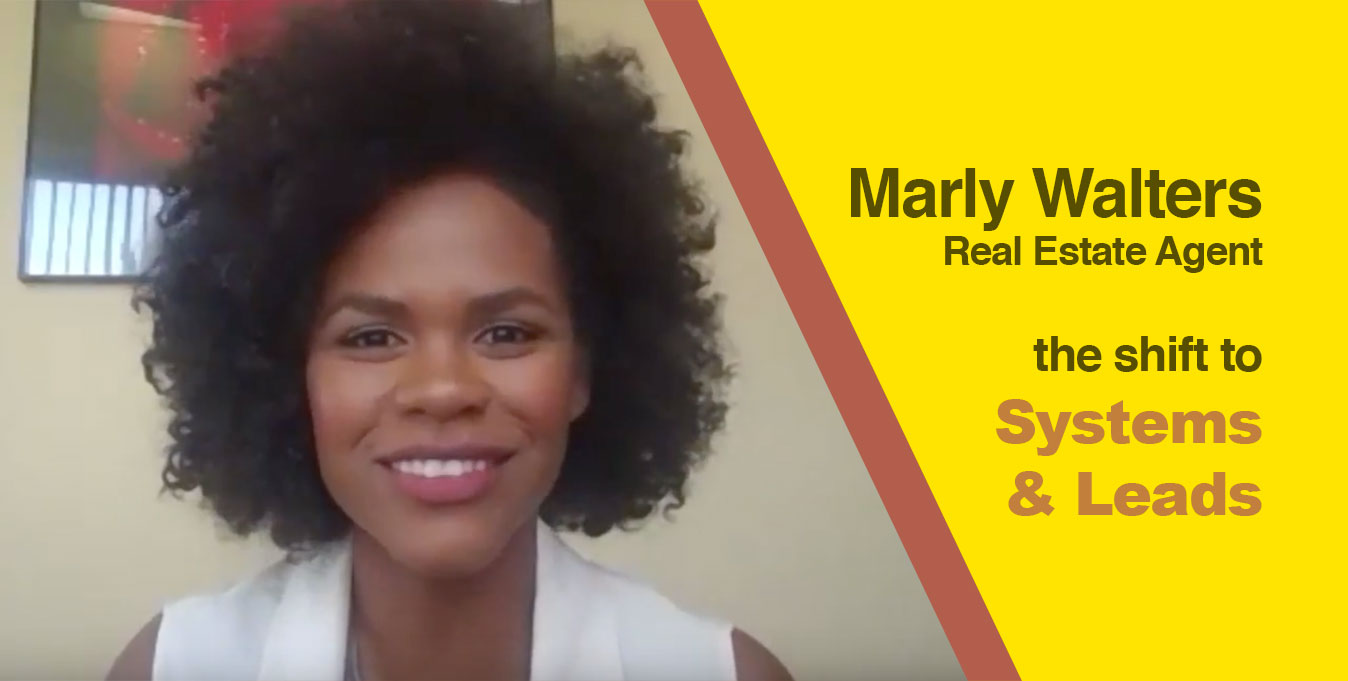 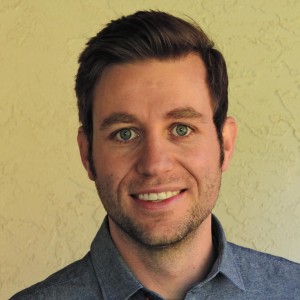 “If you leave your business and you’re not making any money, you have a job. The last thing I wanted to do was go back to an industry where I had a job. I want a business.” 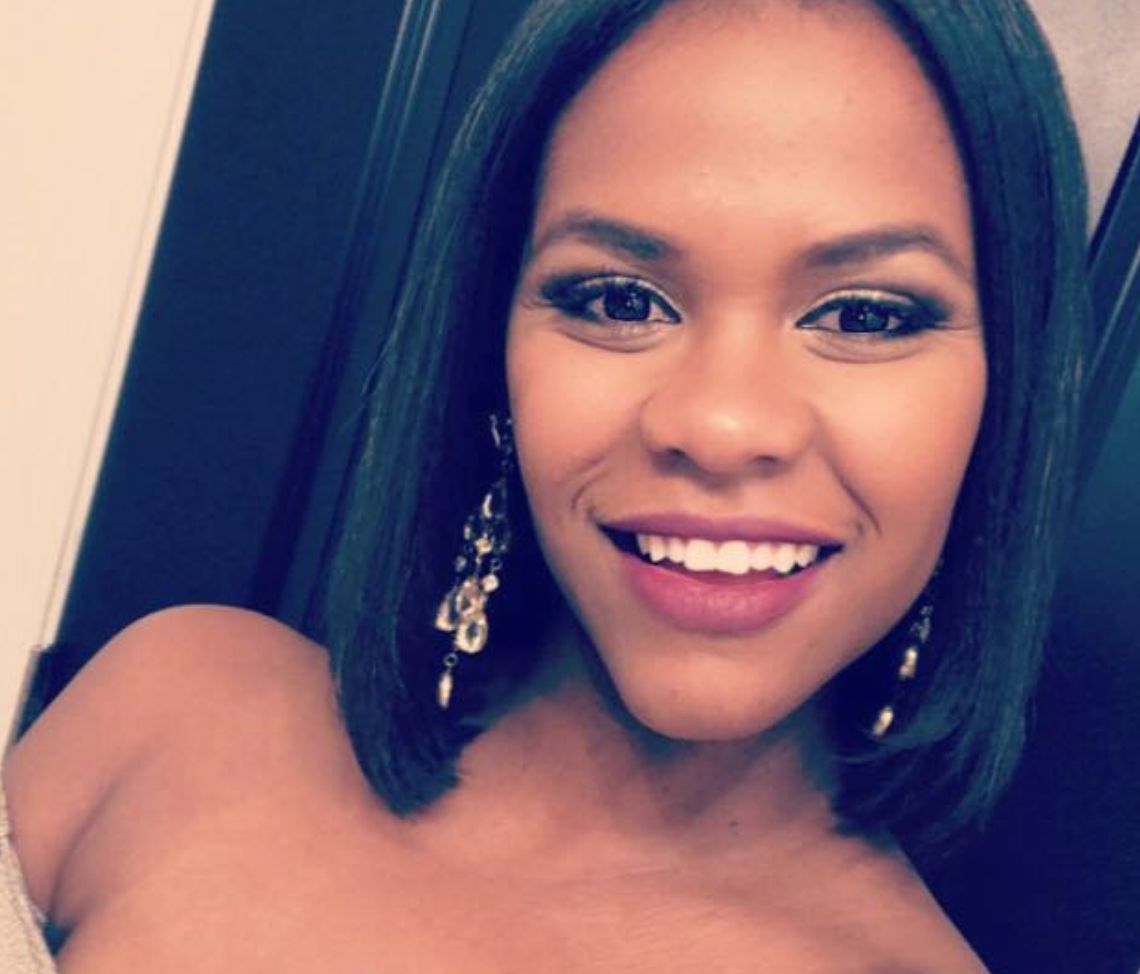 In 1939 Harvard began following the lives of 724 men. It’s the only study of its kind because they’ve never stopped. Every year they interview the participants measure their vitals and even record them having conversations with their spouses.

Today about 90 of the participants still survive.

Here’s the remarkable thing. Guess what the most accurate predictor of long life was?

Robert Waldinger, the current director of the study, said it wasn’t cholesterol or some other symptom. It turns out it was how happy they were with their current relationships.

People in satisfied relationships not only lived longer, but they had less cases of schitzophrenia, dementia and alzheimers.

What does this all have to do with real estate?

The mind is a beautiful thing. And one’s mindset has a powerful role to play on the outcomes of our lives.

Real estate agent Marly Walters had a marketing background but didn’t really apply it to real estate. She was getting sphere of influence leads and did okay doing a few transactions, but “by no means was doing as well as she was when she was in corporate.”

In her second year she switched brokers, but still was having a hard time getting her business to grow. She did a short stint in commercial real estate, but decided she preferred residential as it was more about the people.

Finally she said, “When I was leaving commercial I said, ‘Okay, there are people out there making money in real estate. And I’m not it. So I’ve got to figure out how what people are doing.”

She did some research into coaching programs. She came across Proctor and that really changed her mindset about the real estate industry.

“What I really need is to get systems and leads.”

So began her mindset shift.

Before her results shifted her mindset shifted in 3 ways.

“Just do A, B and C because all these other million dollar agents are doing A, B and C. And just follow the program.”

Marly real estate business is growing. She is set on investing herself to grow a team. And it’s working.

Watch a 2 minute clip of Marly Walters’ interview. “What was the shift that went from half a dozen deals to this mindset of I can do whatever I possibly want and grow my business.”

PrevPreviousKnow, Like, Trust: The Time-Honoured Process for Building Great Client Relationships
NextHow to generate leads on Facebook?Next
You May Also Enjoy

Why You Need to be Marketing on TikTok, and How You Can 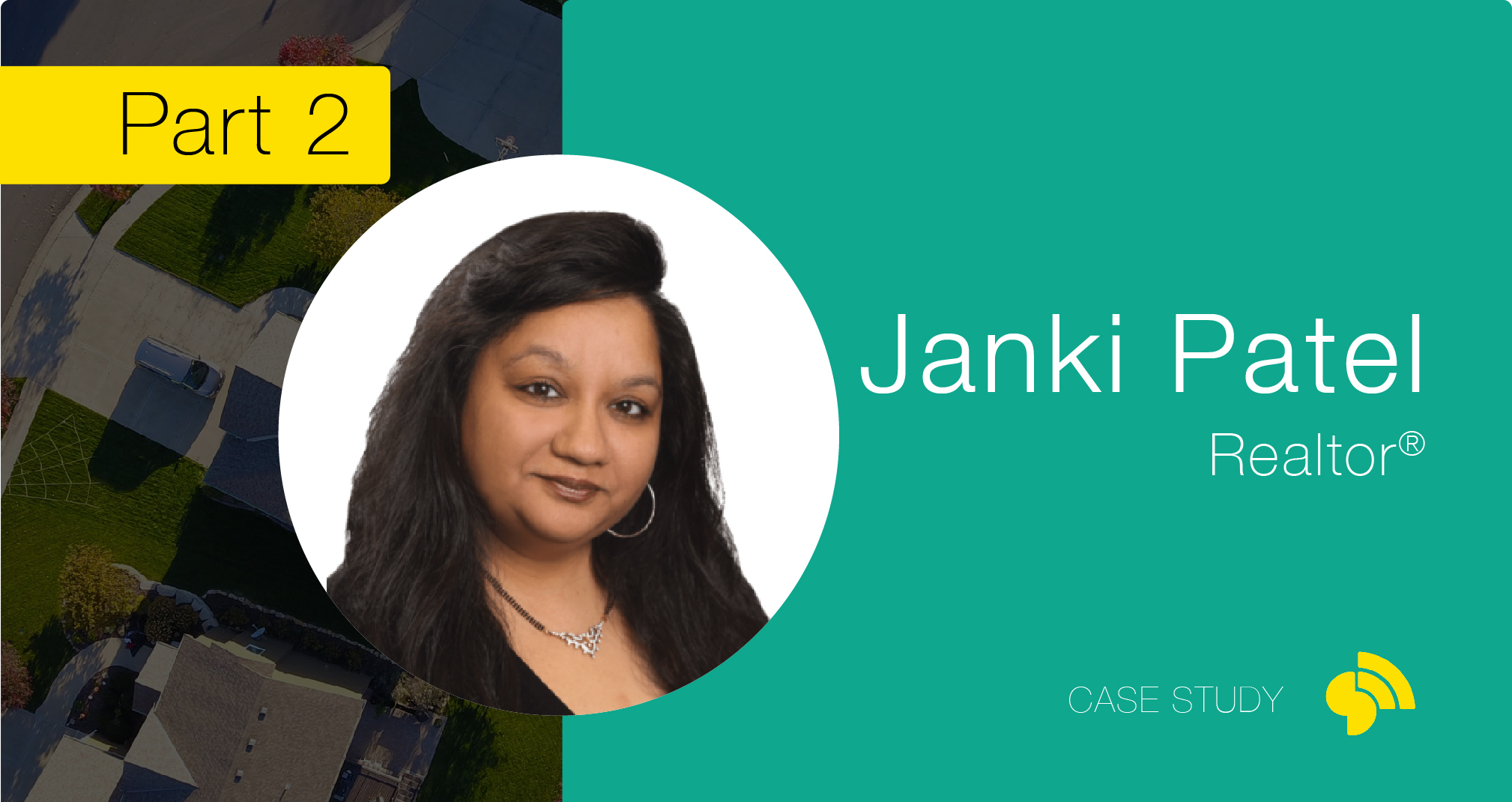 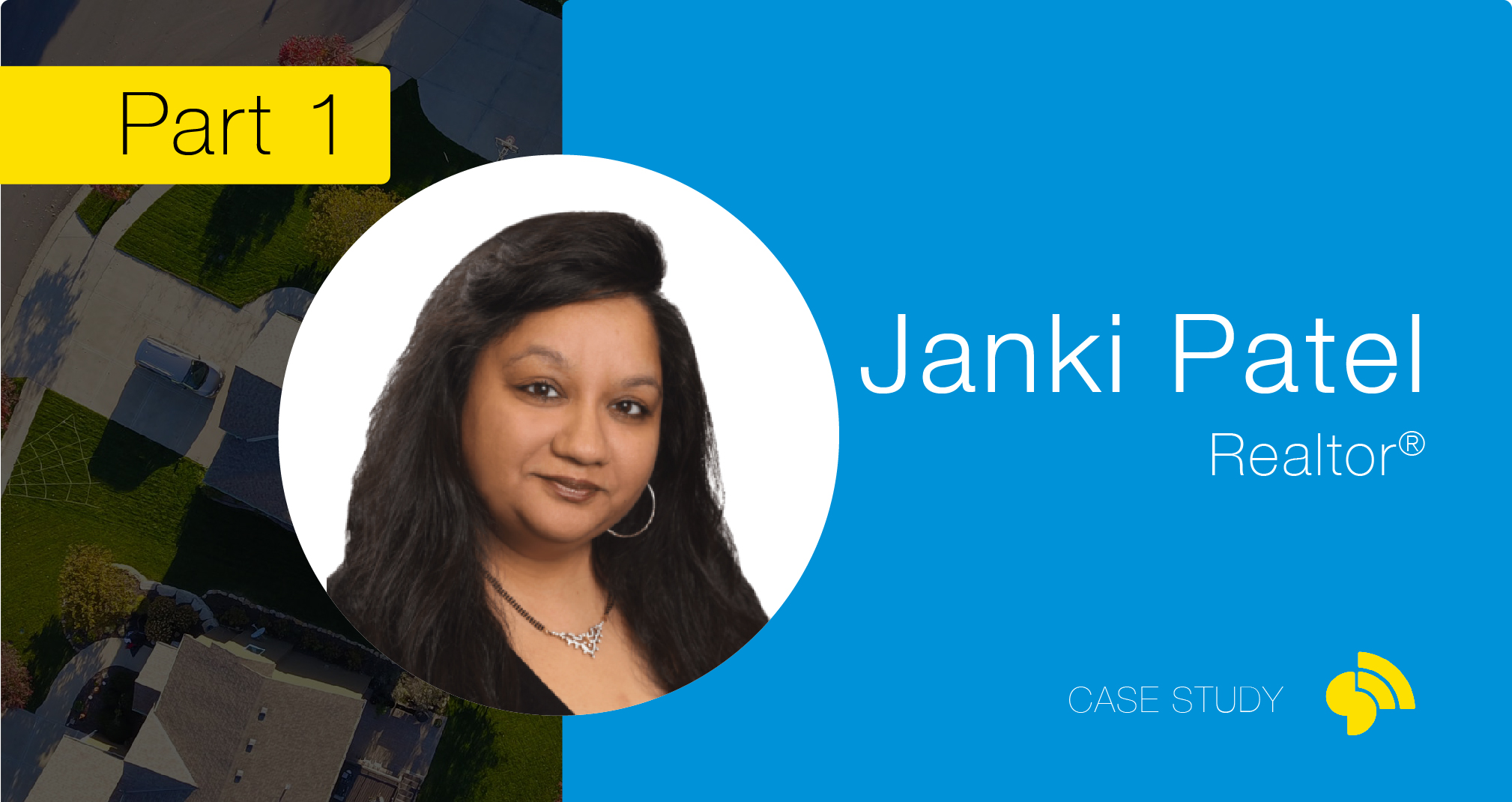 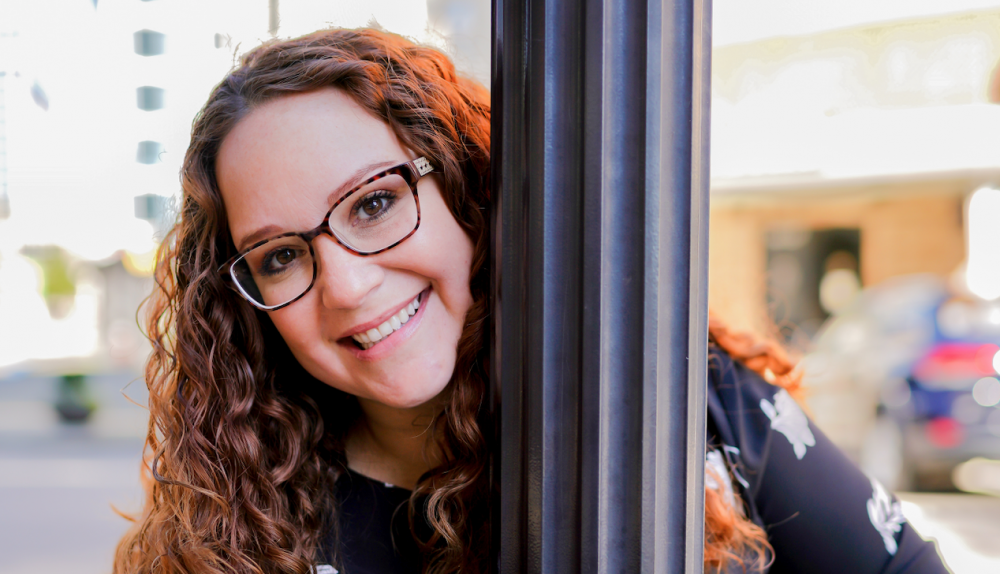