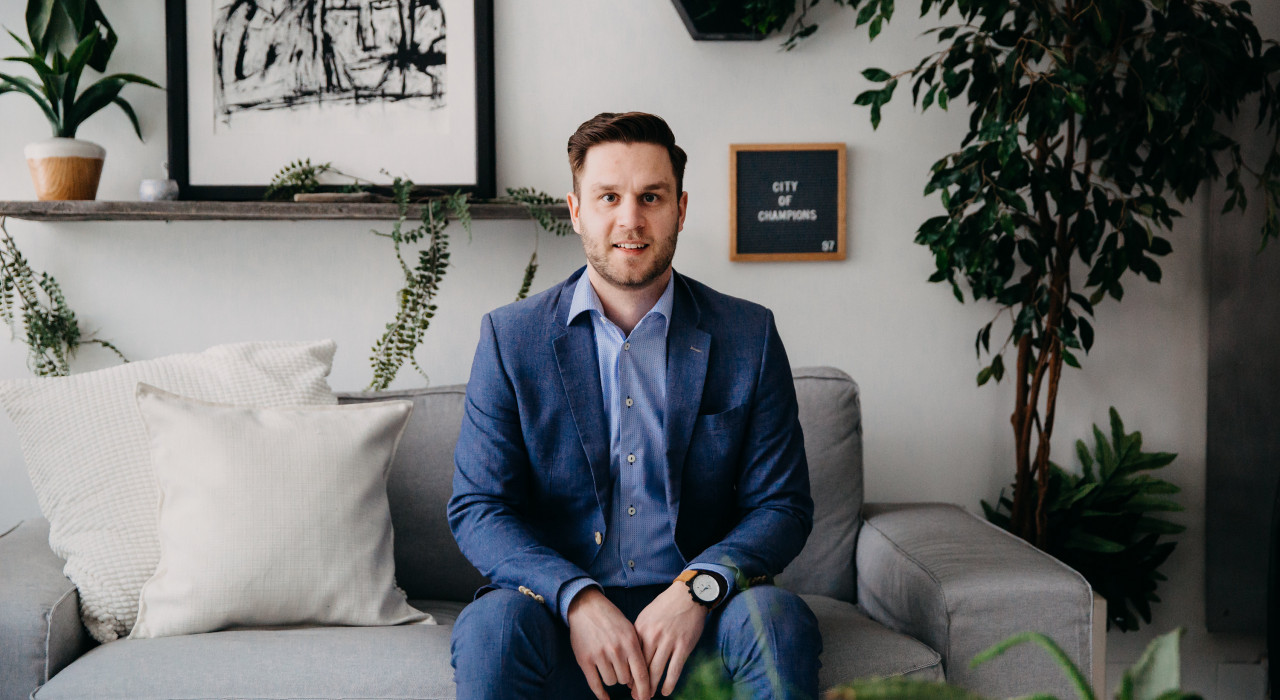 At one point or another – we all started out in the Real Estate world somehow. Whether it be through the family business, our true passion, or even by accident… we all have our paths to this business.

With this in mind, it’s important to consider that we all have one commonality when beginning in the Real Estate world.

We all had to start from the beginning.

Before the Holiday season, I sat down and spoke with Adam Wilson – an Edmonton Real Estate agent who has been in the business for a year as of early November.

Adam crushed his first year with a total closed commission of $140,000 –  Taking home roughly 125k, which means that his first year in Real Estate was incredibly successful. Over the course of our conversation, we chatted about his systems – but mainly how he got started in the industry.

Adam initially had an interest in Real Estate when he was fresh out of High School, and looking to make some career moves. He had several friends and family friends in Real Estate, so it was something he was familiar with growing up. From here, Adam made the choice to begin his education in business management. This lead him into several different businesses, which included running his own painting company.

Adam got into management – and worked at a cabinet shop for quite a few years. During our conversation, he mentioned that he did not mind directly managing people, but still felt like his career growth needed more.

This is when Adam decided to make his transition into Real Estate, despite being told that it might not be the best time for him. None the less, Adam dove into getting his license.

Here’s the start of Adam’s first year in Real Estate. Pay attention, because this is where it gets good.

Adam started in a small office of about 20 other Realtors, which was perfect because, within his first few months, he was able to get a lot of mentorship from more seasoned agents.

Adam was also given a pretty high goal to reach within his first year. When he initial sat down with the broker in his office, he was told that he wanted Adam to reach a commission of $100,000.

Remember, at this point in Adam’s career, he’d only been working in management – and had no experience in Realty until now, and the exposure he had growing up.

Now, before we continue, I want to remind you that Adam made a total of $140,000 in closed commission in his first year in the Real Estate industry.

You can imagine that right off the bat, this seemed like an impossible feat for Adam to achieve. But he did it. In his first year of being in the Real Estate industry, Adam was on track and then surpassed his initial goal. Throughout the year, he changed his target sales goal several times, as he knew he would reach it.

“I never thought it would be possible, but I still had a great year!” Adam had an incredible first year, which surprised even him.

When I sat down with Adam, I wanted to specifically pick apart his process. With such a successful first year, Adam is the anomaly. If Adam can make this amount of commission in his first year, any Realtor should be able to.

So let’s dive into it, starting with Adam’s Lead Source.

Adam has a few different lead sources that contributed to his successful year… one of which included StreetText. StreetText builds custom Facebook ad’s for Adam that helps him reach his target audience in his chosen areas. Leads then filter through his StreetText Dashboard, where he can then follow up with the information they provide.

Within Adam’s StreetText account, he also has access to a 9-Month email drip campaign that he can put any one of his lead on – as well as customizable pipeline creation and much, much more.

From here, we got into the breakdown.

I wanted to pick apart Adam’s follow up techniques, and systems because he has had such a successful year… and because it was his first year – I knew it was important to highlight for any realtor on the same path. We started with his full lead submissions – which means the real estate leads Adam receives that have a phone number, email, and address.

As soon as one of these comes in, Adam begins almost immediately with following up. Below is a walkthrough of Adams full submission process. Keep in mind, a lot went into finding a perfect algorithm for this.

As you can see, Adam has a straightforward, yet detailed follow up technique for his full submission leads. Adam stressed the importance of consistency and making sure that the initial follow up is within the first few days, and as approachable and casually professional as possible.

Adam also has additional follow up processes for his address only submissions, which are submissions that come into his account that only contain an address and no other personal information. It’s imperative to follow up with these in the right way, as they are valuable leads coming into your account. For Adam, the follow-up consists of a handwritten letter that is personally addressed to their home provided – and delivered within the first few days of the submission coming in.

Adam also explained that this process is something that he is still playing with. Because address submissions are a little harder to manage, there isn’t a perfect algorithm for them due to location, market, and other variables.

What Adam did explain though is that he’ll implement a system for his business and test their success rate. As an example, he’ll implement a follow-up system and try it out for a few months. If this new systems doesn’t yield results, Adam will scrap, tweak and modify the system to see how he can build a successful system.

This isn’t even a key component for Realtors starting out. This is something all agents should remember when implementing any system to their business. Why keep something that isn’t working?

Put a limit on how long you may try something for, whether that be three months, three weeks, or 6 months. Putting firm timelines on your trial systems will help you weed out the unsuccessful systems – on closer to the gold star systems your business needs.

It’s important to remember that Adam’s systems took a lot of consistency and determination. Adam mentioned several times that if something didn’t work, he didn’t spend too much time on it. “There’s no point in keeping up with something that isn’t yielding the results you want or need,” said Adam.

So the take away from Adam’s story?

With the right amount of commitment, connections and willingness to grow, you too can have a successful first year in the Real Estate world. Keep building your systems, trying different things, and building contacts. You too can have success. Refine as much as you can, so you too can build a year as successful as Adams.

For more information on StreetText, Facebook Advertising, and StreetText Academy, reach out to us personally! We are always more than happy to help.

Tap into new prospects beyond your network. Run market-ready ads that leverage Facebook’s algorithm to reach more buyers and sellers and grow your business ➚ 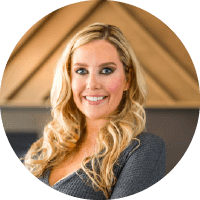 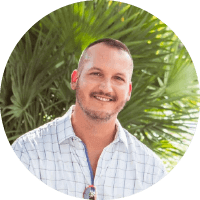 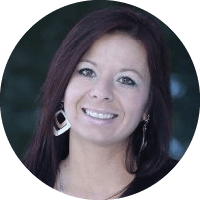 The 7 dead sins of lead generation for real estate and how to avoid them. Are you guilty of any... 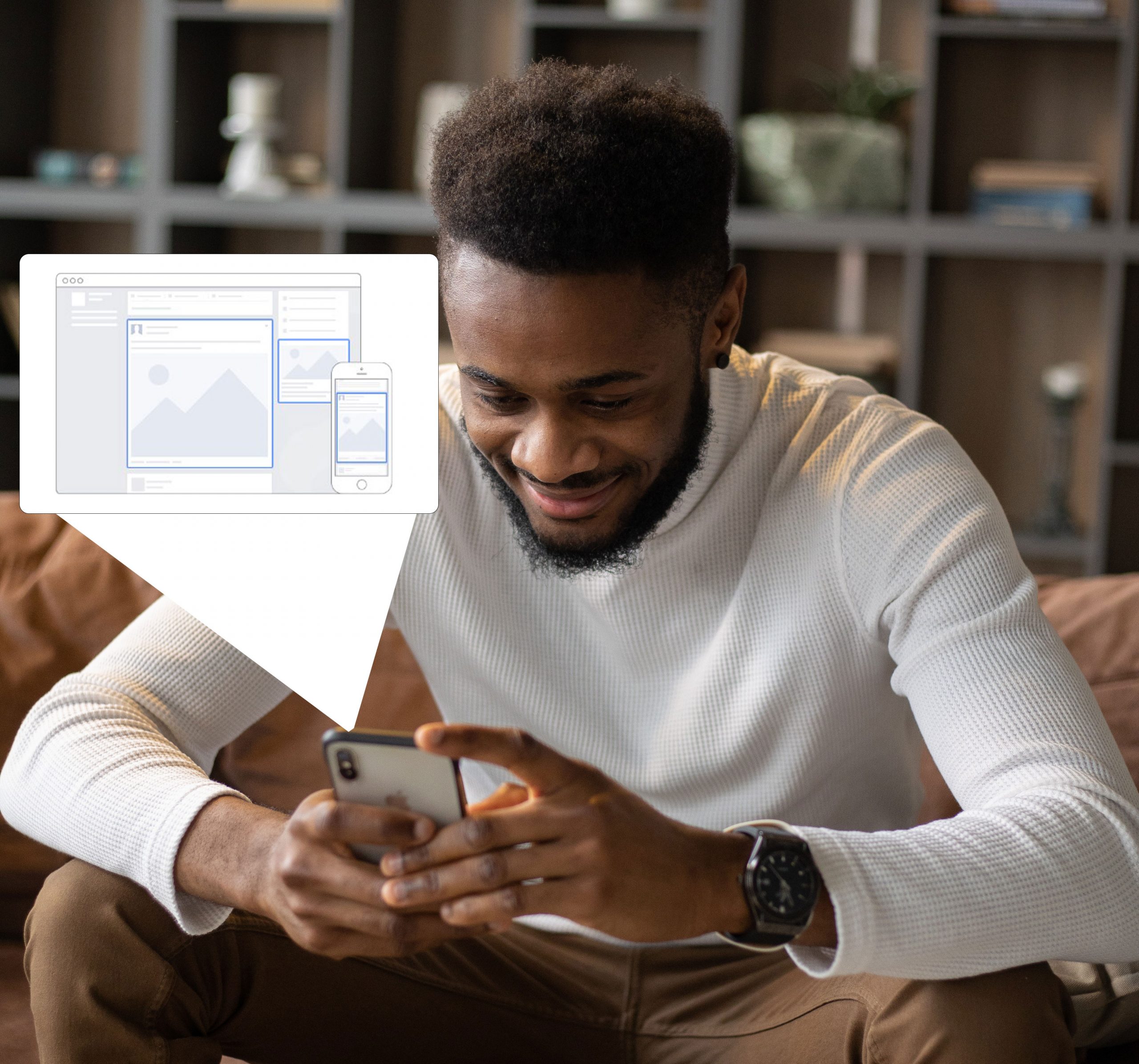 1.93 billion people visit their Facebook feed every day. This gives you an amazing opportunity to grab their attention and... The 7 dead sins of lead generation for real estate and how to avoid them. Are you guilty of any of the seven deadly sins 1.93 billion people visit their Facebook feed every day. This gives you an amazing opportunity to grab their attention and get them to take action. 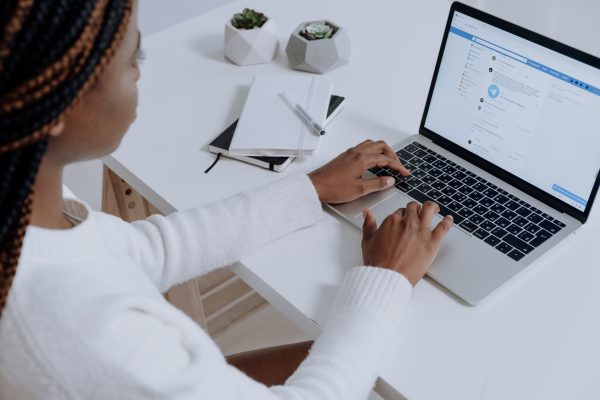